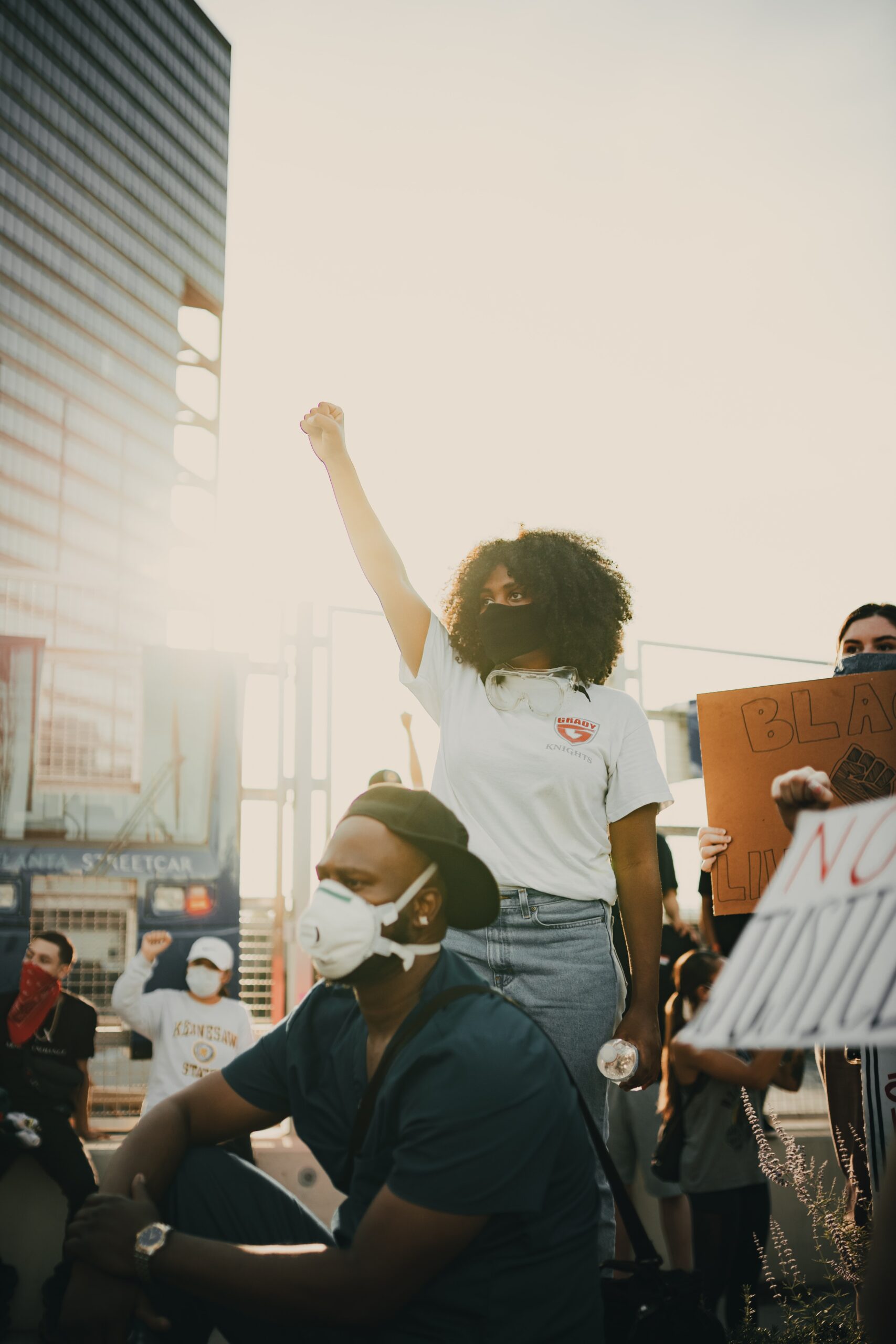 Sri Lankan President Gotabaya Rajapaksa has arrived in Singapore on a flight from the Maldives, where he had fled after mass protests over his rule. Gotabaya was sworn in as president last month, vowing to end years of ethnic violence and rebuild the country’s war-ravaged economy. However, the new president quickly came under fire for his handling of the coronavirus pandemic and the country’s worsening economic crisis. Earlier this week, Gotabaya announced his intention to resign, but he has yet to do so. It is not clear if Gotabaya will remain in Singapore or move to another destination. The cost of food, fuel and other basic supplies have soared for Sri Lankans in recent months, sparking widespread protests. The president’s decision to flee the country has only further angered the Sri Lankan people.

On Thursday, acting president Ranil Wickremesinghe imposed a curfew for a second day in an effort to quell protests. The streets of Colombo were calmer as antigovernmental demonstrators began leaving some of the official buildings they had occupied, including the presidential palace, the presidential secretariat, and the prime minister’s office. “We are peacefully withdrawing from these locations with immediate effect,” said a spokeswoman for the protesters, “but will continue our struggle.” The leader of the Sri Lankan government enjoys immunity from prosecution, and is believed to have wanted to leave the country before stepping down to avoid the possibility of arrest by an incoming administration. With the imposition of a curfew and the withdrawal of protesters from key government buildings, it appears that the situation is beginning to stabilize.

On Wednesday, protests erupted in Colombo, Sri Lanka after President Rajapaksa appointed Mr Wickremesinghe as acting president. The protesters, demanding the resignation of Prime Minister Ranil Wickramasinghe, caused 84 injuries and one death. The protests took place at key landmarks around the capital, including the prime minister’s office. Mr Wickremesinghe has been under immense pressure to resign since his party’s defeat in last month’s local elections. President Rajapaksa has said he will not accept Mr Wickremesinghe’s resignation and has instead decided to appoint him as acting president. It is unclear how long Mr Wickremesinghe will remain in his position, but it is clear that the situation in Sri Lanka is tense and volatile.

It is unclear if Singapore is a transit point on the way to the Middle East for Gotabaya Rajapaksa, or if he intends to stay in the Southeast Asian island, and if so, for how long. But sources say it is doubtful the Singapore government will allow him to stay for long. The rich city state has in the past played host to controversial figures such as Thein Sein, Robert Mugabe and Kim Jong-un. But harboring Mr Rajapaksa for the long term is likely to be a line they will not cross. This is a man accused of war crimes, under intense global scrutiny right now, having gone on the run while his country slides into economic collapse. The international criticism that Singapore would face for giving him a safe haven would simply be too great. Therefore, it is likely that Gotabaya Rajapaksa will have to find somewhere else to go in the near future.

Mr Rajapaksa’s decision to visit Singapore has been met with mixed reactions. While some see it as an opportunity to strengthen ties between the two countries, others view it as a potential source of conflict. One of the main concerns is that Mr Rajapaksa’s presence could upset the Tamil community in Singapore. Many Tamil Singaporeans view Mr Rajapaksa as a symbol of oppression and violence, and his visit would be sure to stir up strong emotions. There is also a risk that his visit could lead to protests and even riots. This would be a major security headache for authorities, who have worked hard to maintain peace and stability in Singapore. In light of these risks, it is not surprising that authorities have been less than welcoming of Mr Rajapaksa’s visit.

The past week has seen a major escalation of demonstrations in Sri Lanka, as protesters clash with police over the country’s economic crisis. The unrest began last month, with protesters taking to the streets to demand lower prices for fuel and basic goods. The situation spiraled out of control on Saturday, when a group of demonstrators broke into the presidential palace and set fire to the prime minister’s private home. Wednesday saw more violence, as police fired tear gas at protesters who attempted to break down the gates of the prime minister’s office. The demonstrators eventually forced their way in, but were prevented from entering parliament. The situation remains tense, with no end in sight to the protests. Sri Lanka’s economic crisis has been building for months, and shows no signs of abating. The government has so far been unable to quell the unrest, and it remains to be seen how the situation will develop in the days and weeks to come.

The protesters who had taken over the president’s official residence handed it back to the authorities on Thursday, when the BBC visited. There were no protesters at parliament on Thursday afternoon, a BBC correspondent confirmed. Danish Ali, a protester at the prime minister’s office, told BBC Tamil that they had captured the building to show people power and that they would come back if needed. The protesters appear to have achieved their goal of raising awareness of their cause and showing that they are willing to fight for what they believe in. It remains to be seen whether they will be able to maintain this momentum and continue to pressure the government to make changes.

The resignation of Sri Lankan President Maithripala Sirisena has created a power vacuum in the country that threatens its stability. Many blame the previous Rajapaksa administration for mishandling the crisis and see current Prime Minister Ranil Wickremesinghe as part of the problem. Politicians from other parties are talking about forming a new unity government, but it is not clear whether they are near agreement yet or whether the public will accept what they come up with. Under the constitution, it is the prime minister who should act in the president’s stead if the latter resigns, but the fact that Mr Rajapaksa has not done so yet has raised questions over the validity of the acting president’s hold on power. The situation in Sri Lanka is fluid and uncertain, and it remains to be seen how it will resolve itself.