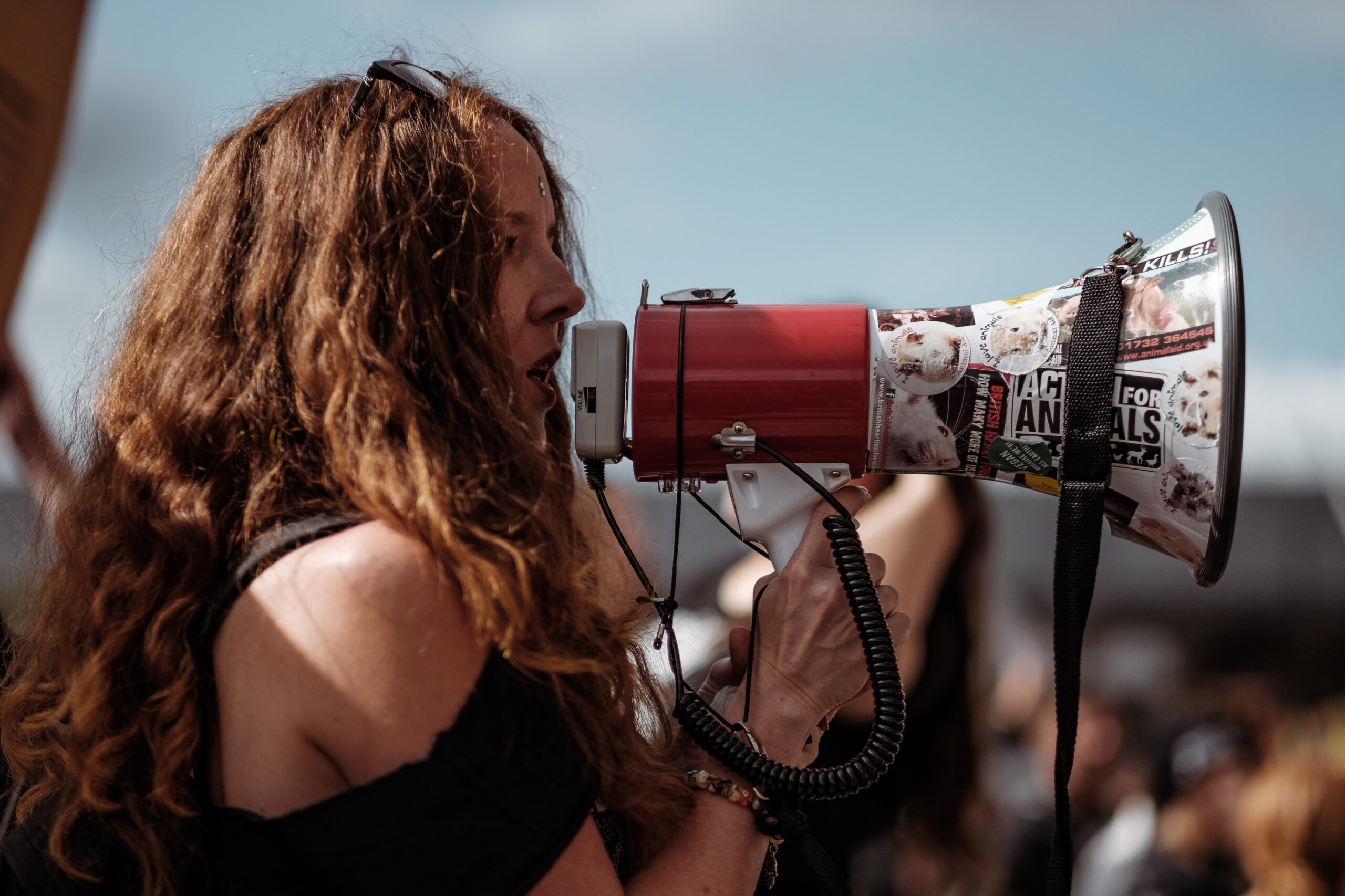 For months, the protesters have been at the forefront of the millions-strong Araguaia movement – named after the Sinhalese word for “struggle” – calling for the resignation of reviled president Gotabaya Rajapaksa. Sri Lankans hold him and his elder brother, former president Mahinda, chiefly responsible for their country’s economic ruin. Defying all expectations, the protesters have won a victory. Last week Gota, as he is popularly known, quit and fled. But now comes the hard part: grappling with the political future of a country that has been left deeply divided by years of autocratic rule. In the weeks and months ahead, the protesters will need to maintain their unity and purpose if they are to turn their momentous achievement into lasting change.

Since the ousting of President Mahinda Rajapaksa, protests have shifted from demanding his resignation to now target Ranil Wickremesinghe, the unpopular former prime minister. Wickremesinghe is seen as having close ties to the Rajapaksa dynasty, which held nearly two decades of powerful rule in Sri Lanka. As the current acting president, Wickremesinghe lacks legitimacy in the eyes of many people. He has failed in past presidential campaigns and lost his seat in parliament in 2020. Furthermore, he is seen as only holding the top post by circumstance after Rajapaksa appointed him caretaker leader while making his hasty exit. Last Wednesday, thousands of Sri Lankans stormed the prime minister’s office. The “Gota Go Home” slogan at Galle Face Green is now shifting to “Ranil Go Home” as protesters voice their displeasure with Wickremesinghe.

Sri Lankan Prime Minister Ranil Wickremesinghe has vowed to follow the constitutional process amid a power struggle with former President Mahinda Rajapaksa. Rajapaksa was sworn in as prime minister on Oct. 26, 2018, despite Wickremesinghe’s insistence that he is the rightful leader. The move has plunged the country into a constitutional crisis, and Wickremesinghe has vowed to remain in power until parliament votes in a new president on Wednesday. Many believe Wickremesinghe could throw his hat in the ring and possibly win with the support of the Rajapaksas’ ruling Sri Lanka People’s Front party (SLPP). A six-time prime minister who has never completed any of his terms, tainted by corruption scandals during his time in office, Mr Wickremesinghe has a flawed track record to say the least. But he does have experience of running the country and is thought to have the support of many MPs who want stability and continuity.

As Sri Lanka’s political crisis deepens, concern is growing over the country’s ability to weather an economic storm.

With no end in sight to the stand-off between President Maithripala Sirisena and Prime Minister Ranil Wickremesinghe, the country is facing an uncertain future.

There are others laying claim to the throne, such as opposition leader Sajith Premadasa and Dullas Alahapperuma, a SLPP MP. But this may mean a split vote – which could benefit Mr Wickremesinghe.

Meanwhile, the clock is ticking for Sri Lanka. Its central bank governor told the BBC it is uncertain they have enough foreign currency to buy fuel after the end of this month. The country urgently needs a leader to negotiate with the International Monetary Fund for a much-needed bailout of its debt.

Could protesters stomach a compromise, and accept Mr Wickremesinghe for the time being to ride out the economic storm? Only time will tell.

No, said everyone the BBC spoke to last week. So tarnished is his reputation that they prefer anyone except him. As university student Anjalee Wanduragala put it, “He came into power saying he was going to hold everyone accountable, the Rajapaksas even, but he did nothing. It’s absurd to think that people are going to trust him again.” On Saturday, protest organiser Nuzly Hameem called on parliamentarians to listen to the people and deny Mr Wickremesinghe the presidency. “If you are going to support Ranil as president of this country, when the next election happens, you will not be supported by the people and you should remember that,” he warned. The sentiment was echoed by many others who spoke to the BBC, indicating that Mr Wickremesinghe may have a difficult path ahead if he wants to win back the support of the Sri Lankan people.

Protests have been a feature of Sri Lankan politics for decades, but the current wave of demonstrations shows no signs of abating. If anything, the organisers have vowed to continue their campaign if Mr Wickremesinghe wins power on Wednesday.

The only way he could possibly mollify them is if he is able to solve the economic crisis – or at least get an uninterrupted supply of fuel – but that will not happen overnight. Some argue the demonstrations would only hinder and distract at a time when the country needs to come together to dig itself out of the hole. “Aragalaya has to accept whoever comes into power next. You cannot keep protesting,” one lawmaker told organisers in a meeting last week.

But the deeper question is whether continued protest is justifiable. Sri Lanka has a long history of political instability, and many believe that the current government is simply not up to the task of addressing the country’s problems. If Mr Wickremesinghe is unable to deliver on his promises, then it is unlikely that the protests will stop anytime soon.

The Aragalaya movement has been successful in large part due to its leaderless, organic structure. This gives the movement a spontaneity and flexibility that have been crucial in mass uprisings. However, this same lack of centralized leadership makes the movement difficult to predict or control.

In recent months, peaceful marches have given way to more chaotic clashes with military and police forces. In just the past week, protesters have stormed the official residences of both the president and prime minister, taken over the presidential secretariat building, and attempted to enter parliament.

The movement is now facing backlash from some quarters. The Bar Association pleaded with protesters to vacate the prime minister’s office last week, saying it would not support “a situation of lawlessness or anarchy”. An ambulance service complained it had been attacked during the chaos.

Despite these challenges, the Aragalaya movement continues to be a powerful force in politics. It remains to be seen how long it can maintain its momentum.

The recent protests in Sri Lanka have led to a debate about the sanctity of the country’s institutions. Some citizens feel that the protesters have gone too far by forcing their way into government buildings, such as the parliament building. They argue that these buildings are symbols of state power and should be respected as such. Others counter that the protesters are simply exercising their right to peaceful assembly and that they have not actually harmed any of the buildings or property. The debate is likely to continue in the days and weeks ahead, but it is clear that both sides feel very strongly about the issue.

In recent months, Sri Lanka has been rocked by mass protests calling for the resignation of Prime Minister Ranil Wickremesinghe. The protesters, who are mostly from the country’s Sinhalese majority, accuse him of corruption and nepotism. In solidarity with the protesters, some businesses have given them financing. However, they could rethink this if the protests are prolonged and add to the destabilization of the economy. Privately, the protest organisers constantly worry the movement could spin off into violence due to fringe elements. In recent months, demonstrators have torched MPs’ homes, as well as Mr Wickremesinghe’s private residence and the Rajapaksas’ ancestral home. Security forces are accused of brutality in their attempts to quell demonstrations, including shooting at protesters, badly beating them and firing massive amounts of tear gas. They have injured hundreds of protesters so far. If the protests continue to grow in intensity, it is possible that business financing could turn into a liability rather than an asset.

Organisers of the current protests in Sri Lanka are now hoping to dial down the temperature as they press on with their demonstrations. They have vacated most of the buildings they were occupying, and are now stressing they will only focus on peaceful demonstrations. Asked by the BBC if he thought the protest movement had gone too far, organiser Father Jeevantha Peiris said: “We only wanted a protest rally – that was organised by us. The rest of it we had no control. People are desperate, they are in unrest… Ranil is directly responsible for this.” He said they would be pursuing various forms of non-violent protests such as marches and strikes, as well as occupation of government buildings. “The only thing is we will never let public property get damaged. We don’t want anyone to get hurt,” he said. As the situation in Sri Lanka continues to evolve, it remains to be seen how effective these protesters’ new strategy will be. However, there is no doubt that the current unrest has brought about significant changes in the country’s political landscape.

The past few weeks have been a momentous time for Sri Lanka. After years of living under the domination of the Rajapaksa family, the people of Sri Lanka have finally risen up and taken their country back. This is a remarkable achievement, and one that will surely have far-reaching consequences for the future of the country.

For the first time in many years, Sinhalese, Tamils and Muslims have come together for a common cause. Men and women, young and old, Buddhist monks, Christian priests and nuns, and Muslim businessmen have all joined in the protests. This is a clear sign that the people of Sri Lanka are united in their desire for change.

Leading protestor Visaka Jayaweera has said that “our younger generations, we have taught them not to turn back. They will go forward, they will be asking for all demands.” This is an inspiring message, and one that bodes well for the future of Sri Lanka. The people of Sri Lanka have shown that they are capable of effecting real change in their country. In the coming days and weeks, there will no doubt be difficult decisions to be made. But whatever choices lie ahead, the people of Sri Lanka

The recent protests in Sri Lanka have been widely seen as a significant moment in the country’s history. For the first time in many years, ordinary citizens have taken to the streets to demand a greater say in how their country is run. This newfound sense of empowerment is likely to have a long-lasting impact on Sri Lankan politics. In the past, politicians have been able to get away with making empty promises and failing to deliver on their promises. However, the protests have shown that the people are no longer willing to tolerate this behavior. Going forward, politicians will need to start delivering on their promises if they want to stay in power. Otherwise, they will face the wrath of an increasingly emboldened citizenry. 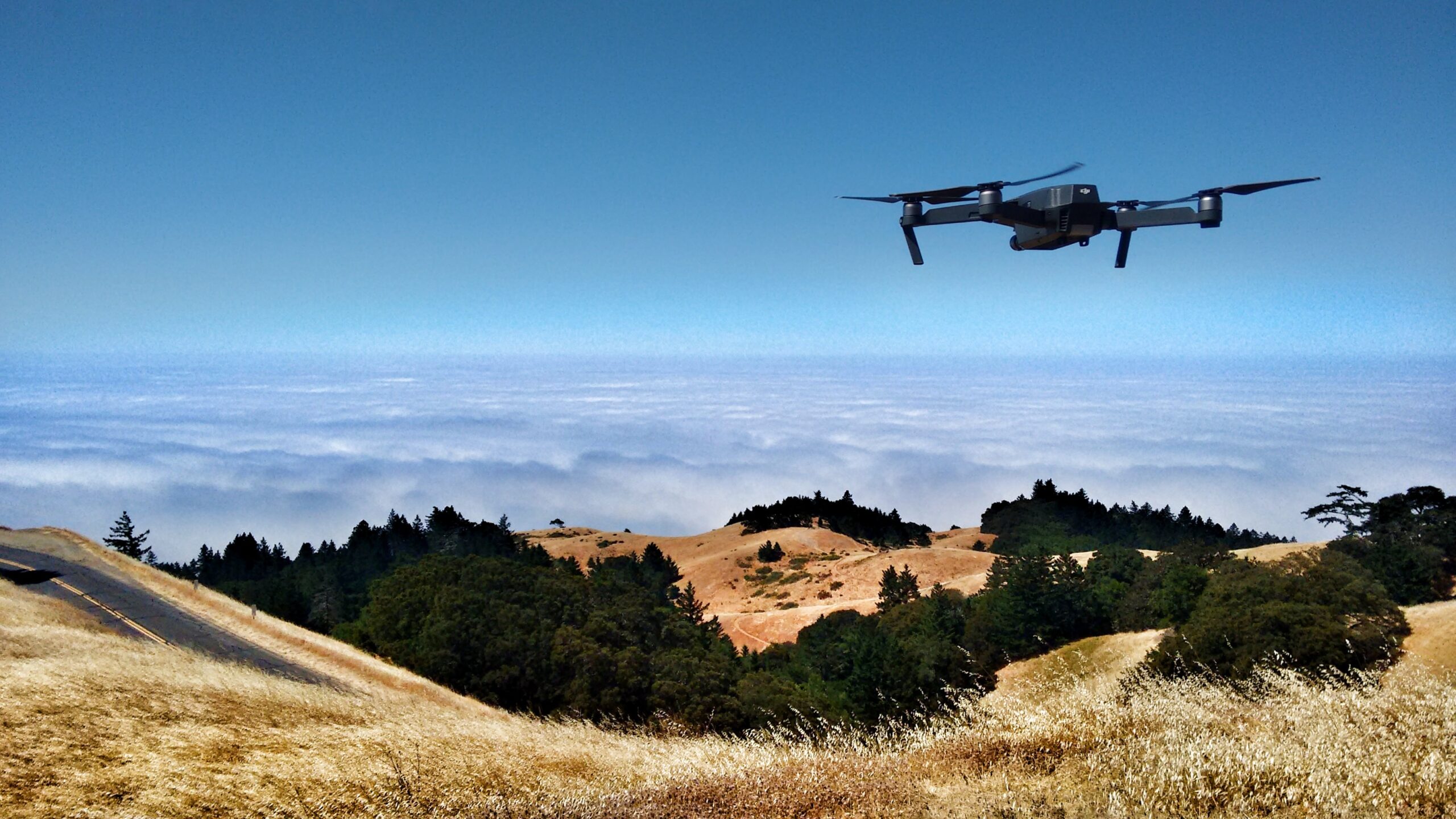