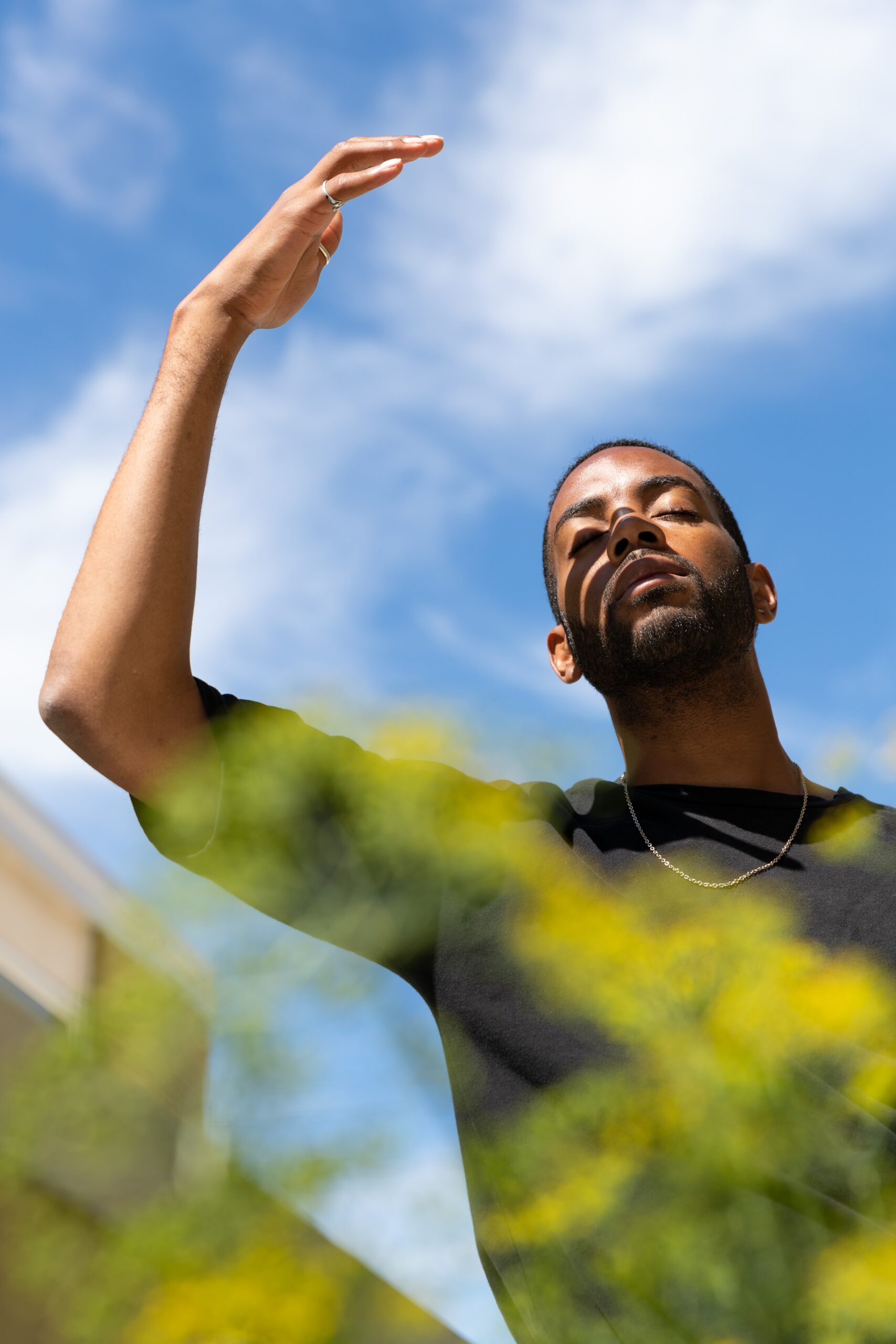 On Thursday, the UK broke its all-time heat record, reaching 104.2 degrees Fahrenheit (39.1 degrees Celsius) in Cambridge. The previous record, set in 2006, was 101.3 degrees Fahrenheit (38.5 degrees Celsius). The new record is likely to be short-lived, as authorities are warning that parts of the country could reach even higher temperatures on Friday. In response to the extreme heat, many schools have closed early and outdoor events have been cancelled. People are being advised to stay indoors in air-conditioned areas and to drink plenty of fluids. Those who must venture outdoors are being urged to wear loose, light-colored clothing and to apply sunscreen regularly. With the risk of heat-related illness such as dehydration and heat stroke, it is important to take precautions during periods of extreme heat.

The heat wave that has gripped Europe over the past week is showing no signs of abating, with authorities warning people to take precautions against the blistering temperatures. On Monday, the hottest night on record was recorded in the UK, with temperatures reaching 30 degrees Celsius (86 Fahrenheit). The heat has caused travel disruptions, with a runway at an airport in London’s outskirts being forced to close after it partially melted. Southern and western Europe are also experiencing record-breaking temperatures, with more than 1,100 people dying from the heat across the region. In France, 37,000 people have been evacuated due to wildfires that have broken out in southwestern part of the country. With no relief in sight, authorities are urging people to take precautionary measures to avoid heat-related illness.