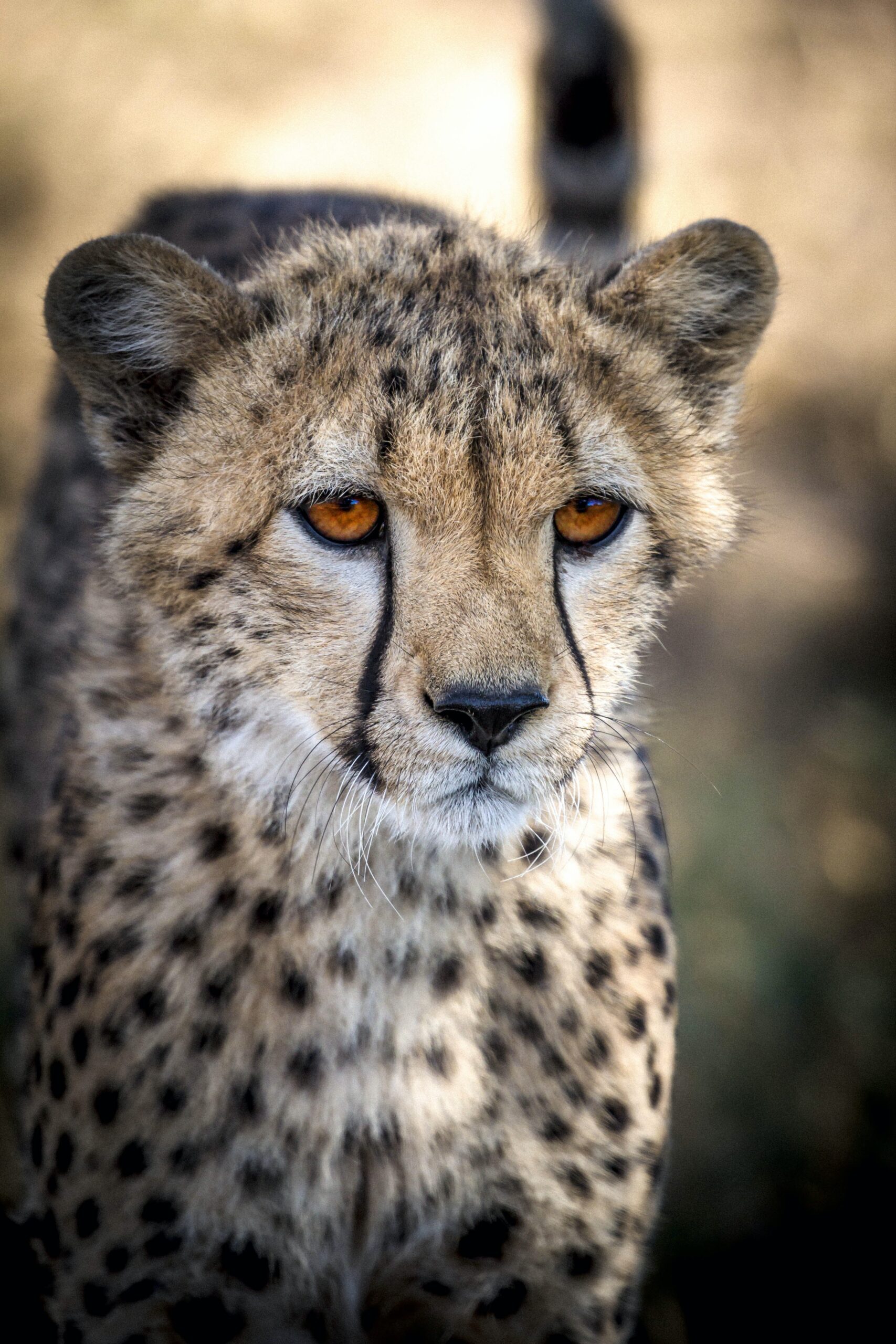 In a bid to protect the endangered Asiatic lion, officials in Madhya Pradesh state are making preparations to receive the first batch of eight wild cats from Gir forest National Park in Gujarat. The lions will be relocated to the Kuno-Palpur Wildlife Sanctuary, which spans an area of nearly 2,500 square kilometers. The sanctuary is currently home to about 50 lions, but its carrying capacity is estimated to be around 200.Officials hope that by introducing new blood into the gene pool, the lion population in Madhya Pradesh will become healthier and more robust. The relocation project has been in the works for nearly two decades, and it is finally nearing completion. The first batch of eight lions is scheduled to arrive at the Kuno-Palpur Wildlife Sanctuary next month.

In a bid to restore its population of Asiatic cheetahs, India has reached a deal with Namibia to import eight wild cats from the African nation. The agreement was announced by Indian officials on Wednesday, who said that the first batch of cheetahs is set to arrive next month. India has been working to relocate the animals since 2020, when the Supreme Court announced that African cheetahs could be introduced in a “carefully chosen location” on an experimental basis. The Asiatic cheetah once roamed across much of the Indian subcontinent, but its numbers have dwindled in recent years due to habitat loss and hunting. With only around 50 individuals remaining in Iran, the species is now classified as critically endangered. It is hoped that by reintroducing the cheetah to its former range in India, the animal will be able to recover. However, some conservationists have raised concerns about the relocation project, warning that it could pose a risk to other wildlife in the area. Only time will tell if this bold experiment will be successful in saving the Asiatic cheetah from extinction.

The Asiatic cheetah, a subspecies of the African cheetah, was once widespread across the Indian subcontinent. The last known individual was seen in 1947, and the species was officially declared extinct in India in 1952. However, there have been occasional reports of sightings in recent years, raising hope that a few individuals may still survive in remote areas.

Now, India is set to receive a shipment of African cheetahs from Namibia as part of a captive breeding program. The deal, which was signed on Wednesday, will see eight cheetahs flown to a wildlife sanctuary in the central state of Madhya Pradesh next month. It is hoped that this will help to boost the population of Asiatic cheetahs in the wild and eventually lead to their reintroduction into the country. While it will take many years before this can happen, the arrival of the African cheetahs is a significant step towards bringing one of India’s most iconic species back from the brink of extinction.

On Monday, India and Namibia signed a Memorandum of Understanding (MoU) that will see the reintroduction of cheetahs to the country after an absence of nearly 70 years. The last known cheetah in India was seen in 1947, and the species was declared extinct in 1952. However, thanks to a captive breeding program in Africa, a small number of cheetahs have been successfully reintroduced to several countries in southern Africa. Now, India is hoping to follow suit.

The Kuno National Park in Madhya Pradesh state has been selected as the new home for the cheetahs, as it is believed to offer an ideal combination of prey availability and suitable habitat. The main goal of the project is to establish a viable population of cheetahs that can play an important role in the local ecosystem. While it will undoubtedly take some time for the cheetahs to fully adjust to their new surroundings, there is reason to believe that this ambitious project will ultimately be successful.

The cheetah (Acinonyx jubatus) is a big cat native to Africa and the Middle East. The world’s fastest land animal, it possesses superior speed, agility, and stamina compared to other felines in the wild. However, these same traits have also contributed to its decline; as cheetahs are often targeted by hunters seeking trophies. Additionally, loss of habitat due to human encroachment has further diminished their numbers. Today, the estimated global population of cheetahs is less than 7,000 individuals. The majority of these live in Africa, with a small number inhabiting Iran. While additional conservation efforts are required to protect this majestic species, there are several organizations working tirelessly to ensure the cheetah’s survival. The future of the cheetah may be uncertain, but with our help, it does not have to be.