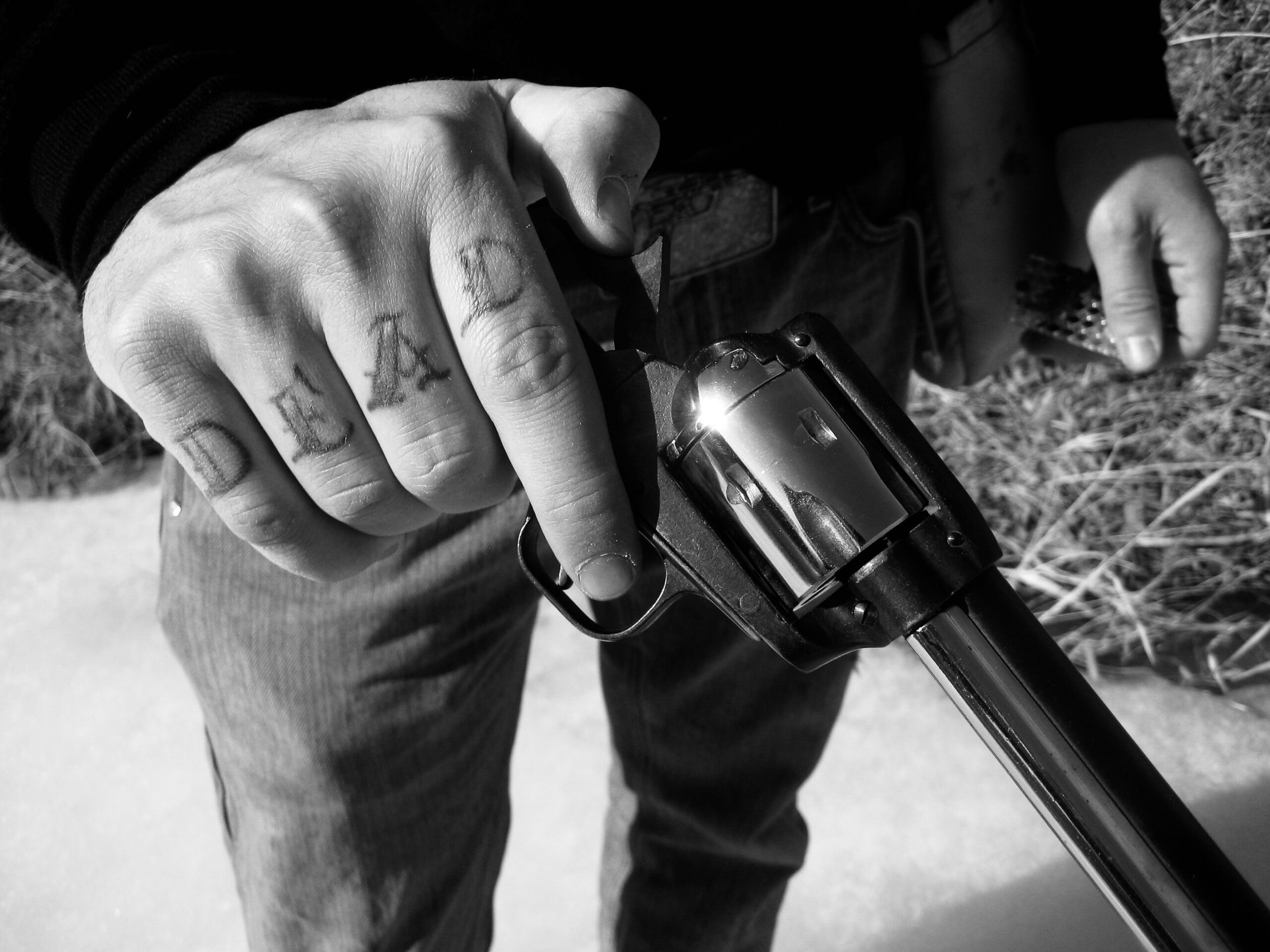 JUI-F has protested in Khyber Pakhtunkhwa’s North Waziristan against the killing of its local leaders and lawlessness in the district, according to local media.

Workers of Jamiat Ulema-e-Islam-Fazl and other political parties on Sunday continued a sit-in protest against lawlessness in Eidek village. They demanded early arrest of the killers of JUI-F leaders Qari Samiuddin, Hafiz Nauman and others, Dawn newspaper reported.

As many as four people were killed when their car was ambushed by unknown assailants near Mirali town in North Waziristan on July 14. The deceased included JUI-F leader Qari Samiuddin and his colleague Hafiz Numan Dawar.

The attack took place despite the fact that North Waziristan has been relatively peaceful since the launch of a military operation against militants in the region in 2014. However, tensions have been running high in recent months due to a spate of targeted killings and abductions.

The JUI-F sit-in is the latest sign of rising unrest in North Waziristan. It is also a reminder

The JUI-F leadership in North Waziristan is under attack with two targeted killings taking place in the span of one week. On Monday, a councillor-elect Malik Murtaza was killed and on Saturday night, Qari Sami, head of the JUI-F’s Mirali subdivision, was killed. Qari Sami was shot dead while travelling in his car with his bodyguard. This is the second targeted attack on the JUI-F leadership in the district during the last one week. The relative of Qari Sami said that he had no personal feud with anyone and was only active in politics, criticising the administration for not handling law and order situations in the district. The rise in targeted killings in North Waziristan is a cause for concern and the authorities must take action to protect the political leaders in the district.

In a statement released today, Pakistan Army’s General Officer Commanding Maj-Gen Naeem Akhthar condemned the killing of Qari Sami. He vowed to serve justice and termed Qari Sami a strong voice for peace in the area. Maj-Gen Akhthar said that such cowardly acts will not deter the Pakistan Army from its mission to establish peace and stability in the region. He added that the Pakistan Army is committed to protecting the lives and property of innocent civilians. We call on all responsible citizens to support the efforts of the Pakistan Army in this regard.