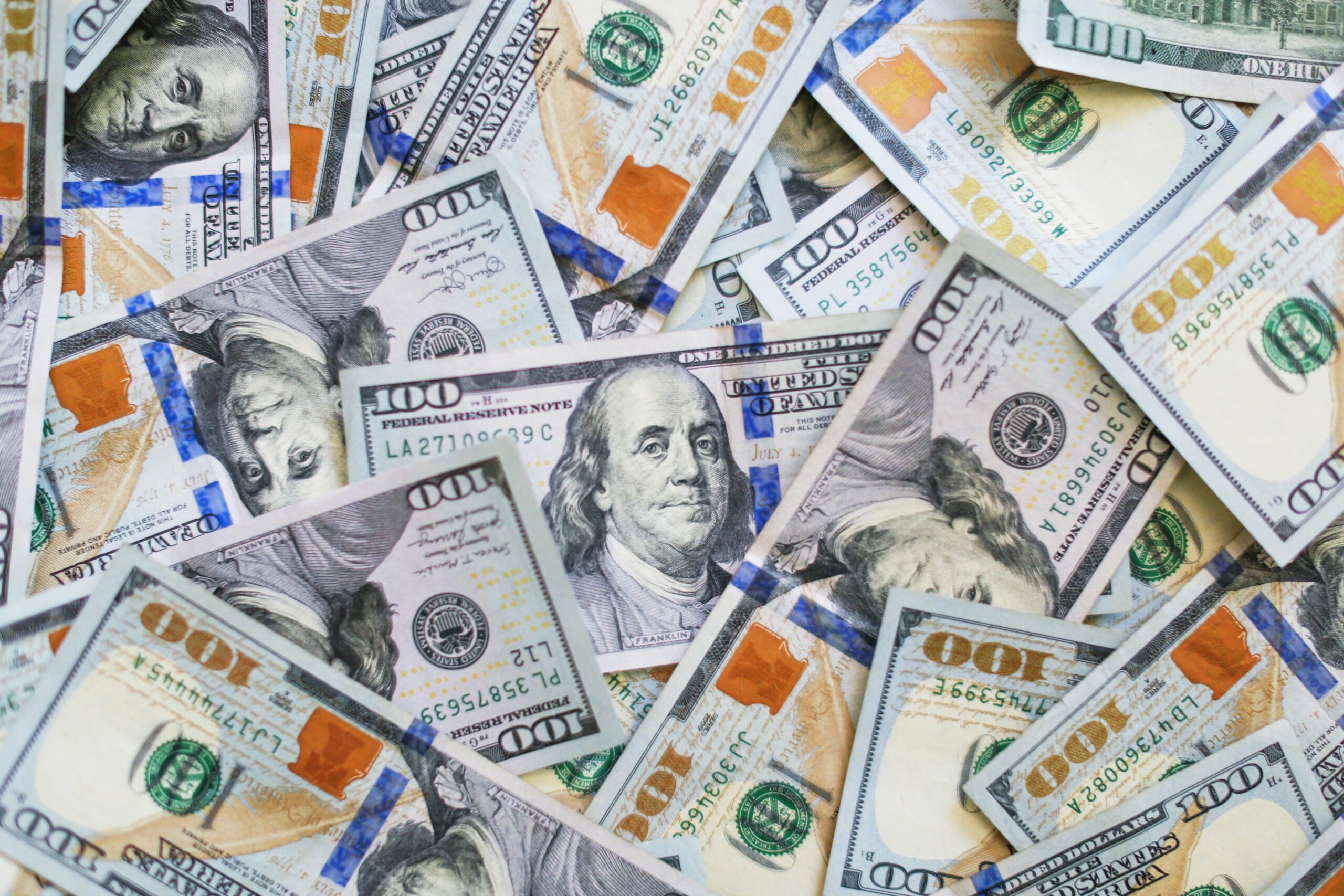 Pakistan is seeking IMF assistance to stabilise its economy. Army chief General Qamar Javed Bajwa has asked the US administration to help secure an early release of a tranche of the IMF bailout package. Pakistan is due to receive nearly $1.2 billion under a resumed loan programme. The army chief spoke by phone with US Deputy Secretary of State Wendy Sherman earlier this week. The sources said Gen Bajwa made an appeal to the White House and the Treasury Department to push the IMF to immediately supply the funds. Pakistan is hoping for a quick release of the funds to help stabilise its economy.

Pakistan is in dire need of a loan from the International Monetary Fund (IMF). The IMF has already granted Pakistan “staff-level approval” for the loan in question on July 13. However, the transaction will only be processed after the multilateral lender’s executive board grants final approval. The IMF is going into recess for the next three weeks and its board will not convene until late August. No firm date has been set for announcing the loan approval for Pakistan, according to an IMF official who also spoke on condition of anonymity. For Islamabad, time is of the essence as the rupee has been plummeting against the dollar, and the country has less than $9 billion in foreign reserves left, covering under two months of import bills. Pakistan is hopeful that the IMF loan will help to stabilize the country’s economy.

The International Monetary Fund (IMF) is an international organization that provides financial assistance to countries in need. Recently, an IMF official was asked about the difference between staff-level approval and board approval. The official explained that staff-level approval is required for all loan programs, but board approval is only required for certain programs. Specifically, board approval is required for programs that involve major changes in economic policy. For example, if a country wants to change its currency system or implement a new tax regime, the IMF’s board of directors must approve the program. This higher level of approval ensures that the IMF’s resources are used wisely and that its loans are not used to finance risky economic experiments.

The army chief’s appeal for early disbursement of funds from the US-led coalition against Islamic State (IS) comes in the wake of separate meetings between senior civilian Pakistani and American officials in July, none of which managed to negotiate an early disbursement of funds. Our stakeholders, the countries that take the vote as to whether they are supporting this or not, make the final decision,” said the official. “This is a difference. So the legally binding step is a board approval, not the staff level agreement.” The US is the largest shareholder in the fund, founded in 1945. Early disbursement of funds would be helpful to Pakistan as it battles difficult economic conditions exacerbated by COVID-19 pandemic.

As Pakistan continues to struggle with its economy, it has once again turned to the International Monetary Fund (IMF) for assistance. However, this time around, there is a sense of urgency as the country seeks to avoid a default on its debt obligations. In recent weeks, several senior Pakistani officials have met with representatives from the IMF, World Bank, and other key nations to discuss the nation’s economic situation and the need for expedited assistance. Unfortunately, these meetings have not yielded the desired results, prompting the country’s army chief to get involved. While Pakistan has a long history of borrowing from the IMF, it has only been able to successfully complete one programme out of 22 attempts. This track record is likely to be a major point of discussion as talks between Pakistan and the IMF continue.

While officials familiar with the situation admitted that Pakistan’s currency and foreign reserves are worrisome, they also reported progress on the IMF finance facility. “If the government can get through this tough month, there are good opportunities to stabilize the economy, but August will not be easy,” the sources said. Meanwhile, State Bank Acting Governor Murtaza Syes said that fears of Pakistan’s default are overblown. He said the financing needs for the next 12 months will be met. He has admitted that Pakistan would rather get IMF funding sooner rather than later, but also detailed that Islamabad is negotiating with Saudi Arabia and China – two countries that the army chief recently visited – to score supplemental financing. These developments suggest that Pakistan is making progress on securing financing to avoid an economic crisis, but the situation remains fluid and challenges remain.