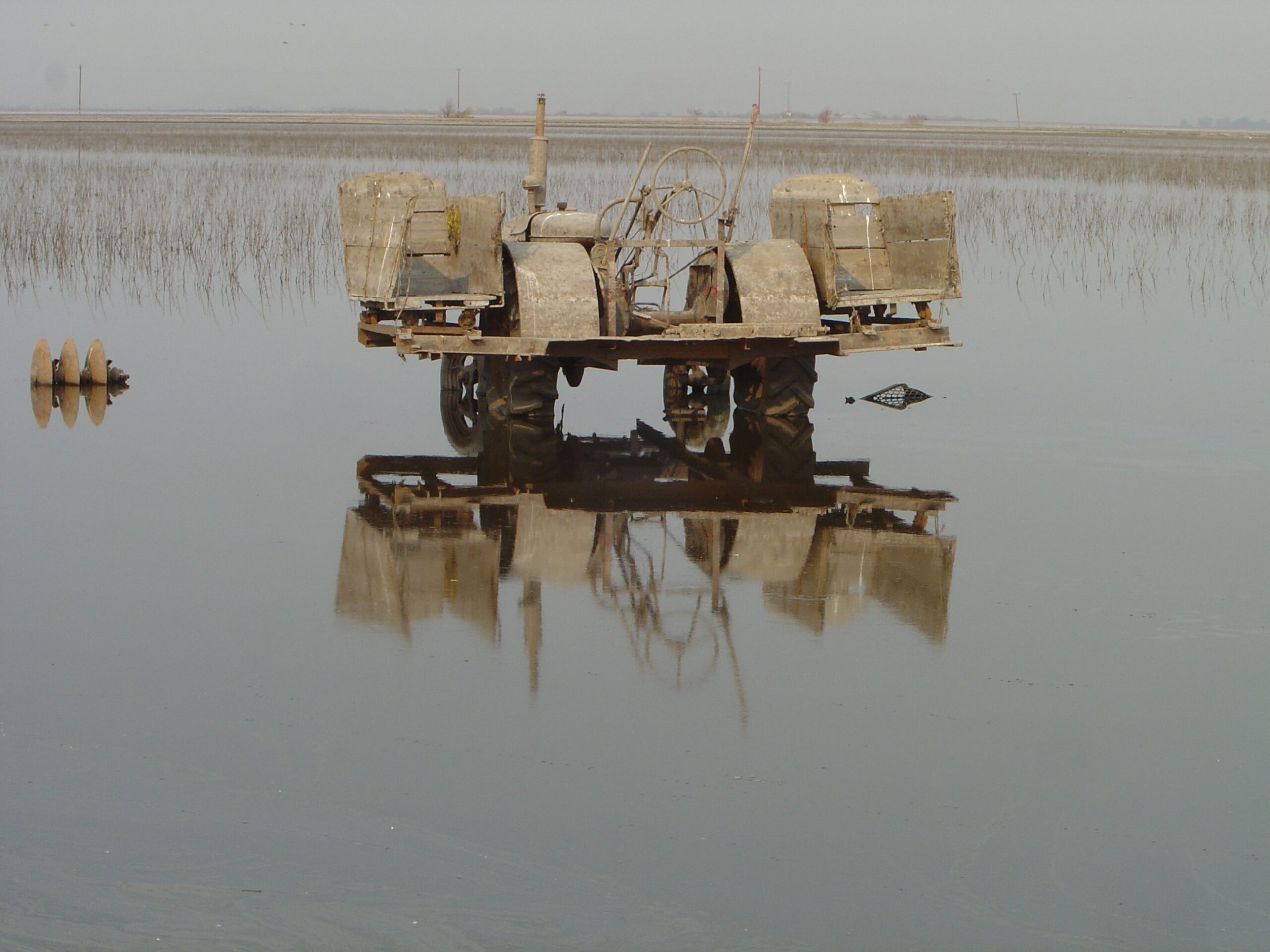 At the request of Prime Minister Shehbaz Sharif, the international organizations and financial institutions announced emergency aid of more than 500 million dollars for the flood victims on Thursday. The decision was taken at a meeting which was attended by the representatives of ADB, World Bank, Food and Agriculture Organization (FAO), Islamic Development Bank (IDB), UNDP, UNICEF and OECD.

Welcoming the participants, the Prime Minister said that Punjab government had set up a high level committee under his chairmanship for the control of floods which reviewed the situation on daily basis and worked day and night for providing relief to the affectees.

At the recent conference of international partners, the Prime Minister briefed attendees on the devastation caused by floods in Sindh and Balochistan. He described the damage to infrastructure, crops, and homes, and the displacement of millions of people. He also spoke about the challenges faced by relief efforts, including access to clean water and sanitation, and the need for more food and medical supplies.

He said that due to effective strategy and arrangements made by Punjab government, no human life was lost in recent floods and loss of crops could also be minimized. He said that measures were being taken for early rehabilitation of flood victims so that they could resume their normal life at the earliest.

The prime minister said that the army, government institutions, public service departments, doctors, nurses and volunteers were working with passion in a difficult situation. He lauded all those who were helping out the flood affectees and said he was grieved at the difficult conditions faced by the people stranded in floods. He said that the country was facing an unprecedented flood situation and the entire nation was grappling with it. He said that all possible efforts were being made to provide relief to the people affected by floods and to minimize their sufferings. He asked people to remain calm and patient in these testing times. He assured them that the government was fully committed to providing all possible assistance to the people affected by floods.

The floods in Pakistan have been called the worst natural disaster in the country’s history. Over 20 million people have been affected, with hundreds of thousands left homeless and desperate for help. The Pakistani government has called for international assistance, and many countries have already responded with donations of money, supplies, and personnel. However, the scale of the disaster is so vast that more is needed. The Pakistani government estimates that it will cost $10 billion to rebuild infrastructure and provide relief to those affected. With such a huge need, it is clear that the international community must do more to help. We must continue to provide financial assistance and donate essential supplies. But perhaps most importantly, we must also send medical staff to help treat those who are injured and diseases. Only by working together can we hope to begin to address the needs of those affected by this disaster.

The Country Director World Bank for Pakistan, South Asia Region Najy Benhassine met with the Prime Minister and discussed the recent floods in the country. He appreciated the relief efforts of the government and announced that the World Bank will be providing immediate assistance of $350 million. He also praised the Prime Minister’s cash relief program for those affected by the floods.

The Prime Minister appreciated rapid response of international organizations and financial institutions on his appeal for help for provision of relief to flood affectees. He said that Pakistan needed wholehearted support of friendly countries in this hour of grief and difficulty as huge areas had been submerged due to massive floods caused by heavy rains. He said that initiatives had been taken for construction of small dams in view of climate change so that big losses could be averted in future.

Shehbaz Sharif said that cooperation among provinces was need of the hour as it was a national issue and demanded unity among all political parties on this matter. He directed Planning and Development Department to review Karachi Mega Development Package so that development process in Karachi could be expedited as per vision of Quaid-e-Azam Muhammad Ali Jinnah.The Prime Minister, during his recent visit to the flood-hit areas of the country, announced that each family affected by the floods would receive Rs 25,000 immediately. He also said that a total of Rs 80 billion had been allocated for this purpose. This is a welcome move by the government and will go a long way in helping the affected families to rebuild their lives. However, it is important to ensure that the money reaches the intended beneficiaries without any delay. The government must also put in place a mechanism to monitor the utilisation of these funds so that they are used for the intended purpose. Only then can we hope to see a real difference in the lives of those affected by this natural disaster.

The meeting decided that a comprehensive mechanism should be evolved with consultation of all stakeholders which should take care of all aspects related to flood management including early warning system, preparedness plan and reconstruction activities besides capacity building at provincial level. It was decided that all provinces would work in unison for evolving an effective policy regarding construction of small dams keeping in view the recommendations given by International Monetary Fund (IMF).

The United Kingdom’s Department for International Development (DFID) has announced that it will provide 38 million pounds in additional funding to help people affected by the recent floods in Pakistan. This includes 20 million pounds for immediate relief efforts and 18 million pounds for longer-term recovery and reconstruction. The UK has also pledged to match public donations to the DEC Pakistan Floods Appeal, up to a total of 10 million pounds. In addition, the Asian Development Bank has announced that it will provide 20 million dollars in assistance for flood-affected communities in Pakistan. This is in addition to the 1.5 million pounds that the UK Aid has already pledged to the disaster relief effort. These funds will be used to provide essential supplies and services, such as clean water and sanitation, to communities in need. The UK Aid’s commitments are part of a broader package of support that includes 87 million pounds of emergency assistance from the British government. This funding will help save lives and protect livelihoods in Pakistan during this time of crisis.

Expressing solidarity with people of Pakistan, representatives of international organizations pledged full cooperation with Punjab government for rescue, relief and rehabilitation activities in flood hit areas. They appreciated steps taken by Punjab government during floods especially motorboats service provided to bring people stranded in marooned areas to safer places which saved precious human lives. They also paid tributes to hardworking staff working day and night during floods particularly engineers who remained present at their duties round the clock without caring for their lives which prevented any big loss. Speaking on the occasion, representatives of FAO said that their organization would provide all possible assistance for provision of quality seeds to farmers so that they could resume their agriculture activities at earliest after commencement of new season. Similarly, representatives from ADB pledged full cooperation with Punjab government in flood affected districts specially Layyah where their organization was already working on various development projects worth one billion dollars outlay approved last year.-APP