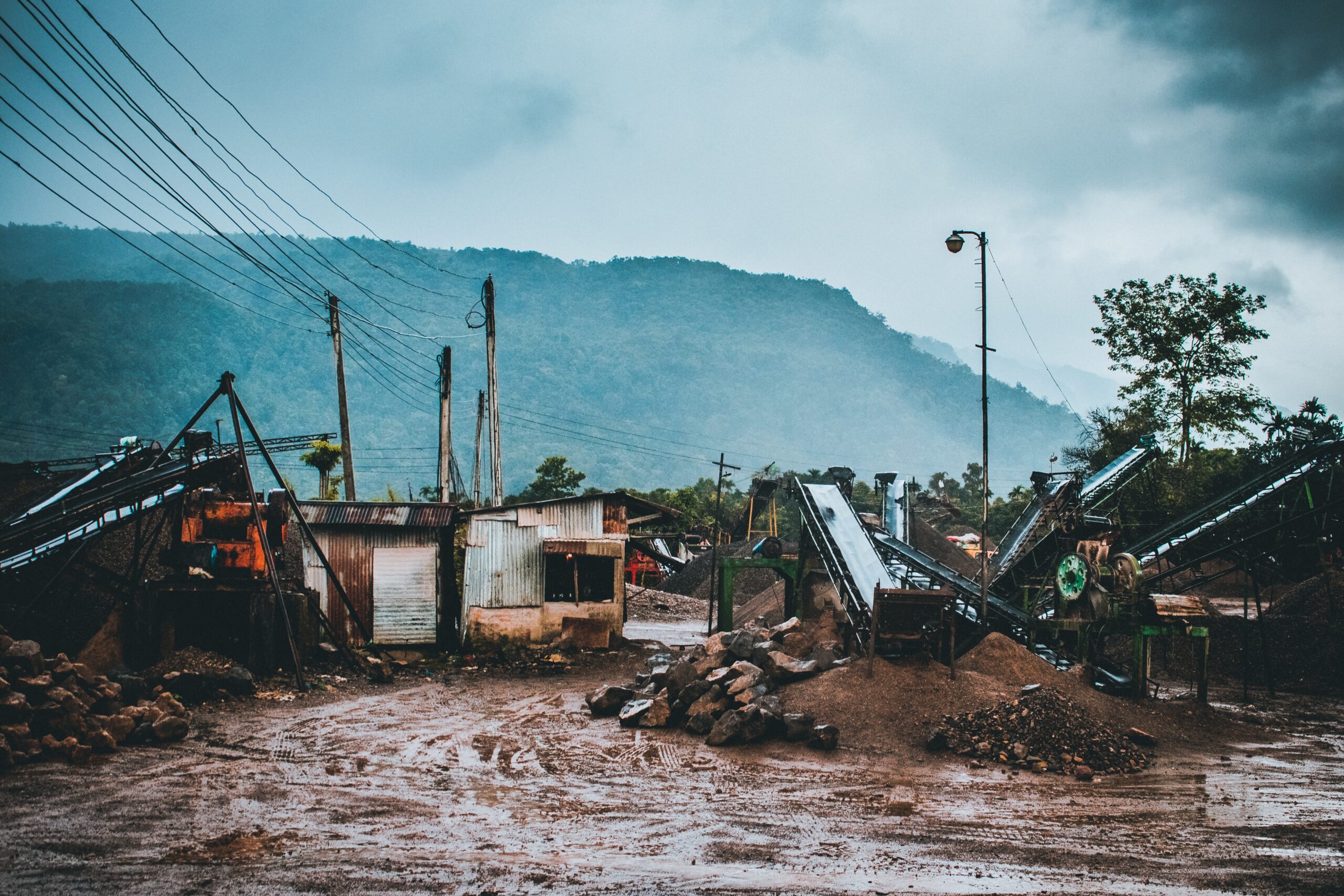 Flash floods have caused extensive damage in Nowshera and Swat, and there is now a risk of flooding in Punjab. The water level of the Indus River near Rajanpur is rising and the already inundated city is threatened with another flood. Moreover, due to the floods in the river Chenab, the undeveloped areas of Liaquatpur were submerged. Authorities are working to safely evacuate residents from these areas. The floodwaters have also caused damage to infrastructure, including roads and bridges. In order to prevent further damage, it is important for residents to heed evacuation orders and avoid entering flood-affected areas. According to the Incharge Zameer Kazim at the Jinnah Barrage in Kalabagh, a barrage built on the Indus River is likely to witness a heavy water flow of 700,000 cusecs which may affect 47 areas. The flood of water into the barrage currently stands at 427,000 cusecs, while the outflow has been recorded at 424,000 cusecs. This high volume of water has the potential to cause severe flooding in the surrounding areas, and authorities are urging people to take precautions and be prepared for the worst. In addition to possible property damage, the flood waters could also lead to loss of life. So far, there have been no reports of any injuries or fatalities, but the situation is being closely monitored. Jinnah Barrage’s total capacity to hold water is 950,000 cusecs, and it is currently facing “very high” flood levels, according to the Flood Forecasting Division. The Division informed the National Disaster Management Authority (NDMA) yesterday that the flood levels in Kabul River at Nowshera are likely to continue during the next 24 hours. It also said that the Indus River at Kalabagh and Chashma is likely to reach “high” to “very high” flood levels in the next 24 to 48 hours. All district and city administrations have been asked to evacuate the vulnerable population from flood-prone areas in a timely manner.