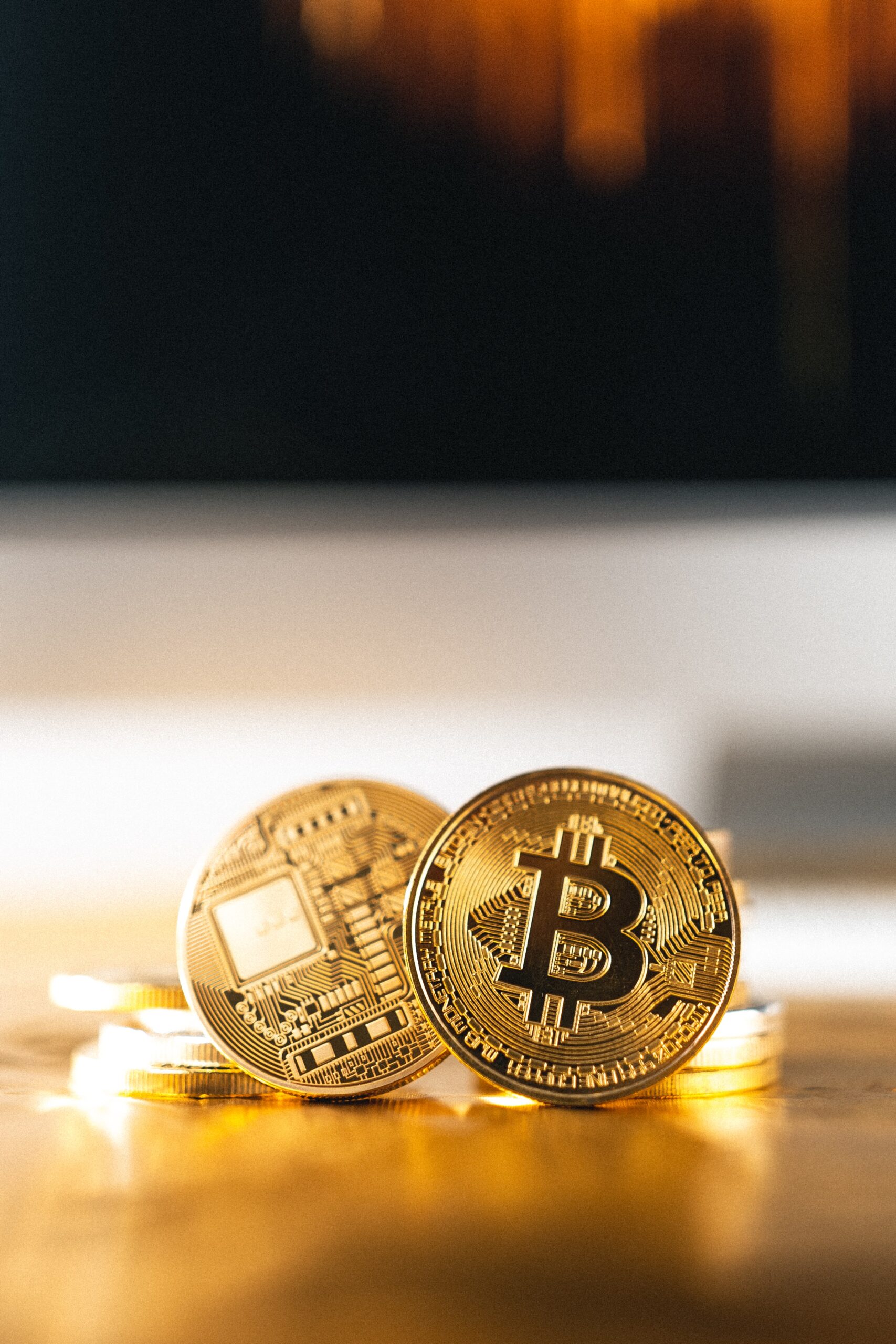 Charles Hoskinson, CEO of Input Output and founder of Cardano, recently stated his strong opinion thattoken burning is a fruitless endeavor. In crypto communities, token burning is when a certain percentage of tokens are destroyed in order to reduce supply and theoretically increase value. However, Hoskinson doesn’t believe in this method, calling it “worthless.”

In a community dispute over the practice, Hoskinson spoke in a disparaging yet playful tone, imploring advocates of token burning to deeply consider their life choices and ask themselves why they are “consumed with idiocy and avarice.” He continued by saying that once coming to the realization burning is a fruitless endeavor, proponents of the idea should “beg for forgiveness” for proposing to destroy the community’s money.

While crypto investors may not agree with Hoskinson’s view on token burning, his confidence in his beliefs is admirable. It takes a certain level of conviction to stand up against popular opinion in any situation, but crypto communities can be particularly vocal about their disagreements. That being said, crypto investors should always do their own research before making any decisions regarding their investments.

Charles Hoskinson, the creator of Cardano and co-founder of Ethereum, has suggested that crypto investors who are unhappy with the current state of the market should destroy their money. In a recent tweet, Hoskinson said that crypto investors who are feeling frustrated should sell all their crypto and use the money to buy a nice meal or go on vacation. After they’ve had time to reflect, he says, they should come back and apologize to the crypto community for suggesting such a thing. It’s an interesting idea, and it’s certainly food for thought for crypto investors who are feeling bearish about the market. What do you think? Would you be willing to destroy your crypto if it meant buying some time to reflect on your investment strategy? Or do you think that crypto is here to stay, no matter what the market conditions are like?

Since June 13, Cardano has been caught in a tight trading range between $0.40 and $0.59 As a solution, some in the crypto community have suggested a token burn to increase scarcity and trigger a price spike.

@PerAsperaVinco, in gaining support for the idea, rejected the argument that burning ADA tokens is the same as destroying someone’s property. Instead, they likened it to a company share buyback program and argued that it would be beneficial for all ADA holders in the long run. The proposal has received mixed reactions so far, with some arguing that a token burn would be inflationary and ultimately counterproductive. Others have voiced support for the idea, saying that it could help CARDANO break out of its current trading range. It remains to be seen whether the community can come to consensus on this issue.

In a recent interview, crypto expert Charles Hoskinson made it clear that there is no magic reserve of Ada, the crypto token used on the Cardano network, floating around. This means that if users want to burn Ada tokens, they would either have to destroy their own stack of tokens or have the tokens confiscated. While this may seem like a harsh policy, it is actually necessary to prevent inflation and ensure the stability of the crypto economy. By burning tokens, users are effectively removing them from circulation, which helps to keep prices stable. In addition, it provides an incentive for users to hold onto their Ada tokens, rather than selling them off for a quick profit. As a result, Hoskinson’s policy is likely to help Cardano maintain its position as a leading crypto platform.

The crypto community has been abuzz with the topic of burning ADA, the native token of the Cardano ecosystem. Burning ADA would mean that a certain percentage of tokens would be taken out of circulation, which some believe would increase the value of the remaining tokens. However, Cardano founder Charles Hoskinson has addressed this topic on numerous occasions, saying that burning ADA is not conducive to the project’s approach to blockchain. Nor is it built into the tokenomics of the ecosystem. Furthermore, burning ADA would mean that someone else will lose out. In his recent comments on the matter, Hoskinson reiterated these points, saying that a burn would not achieve what proponents want. Consequently, it seems unlikely that the Cardano team will pursue a burning strategy for ADA in the near future.