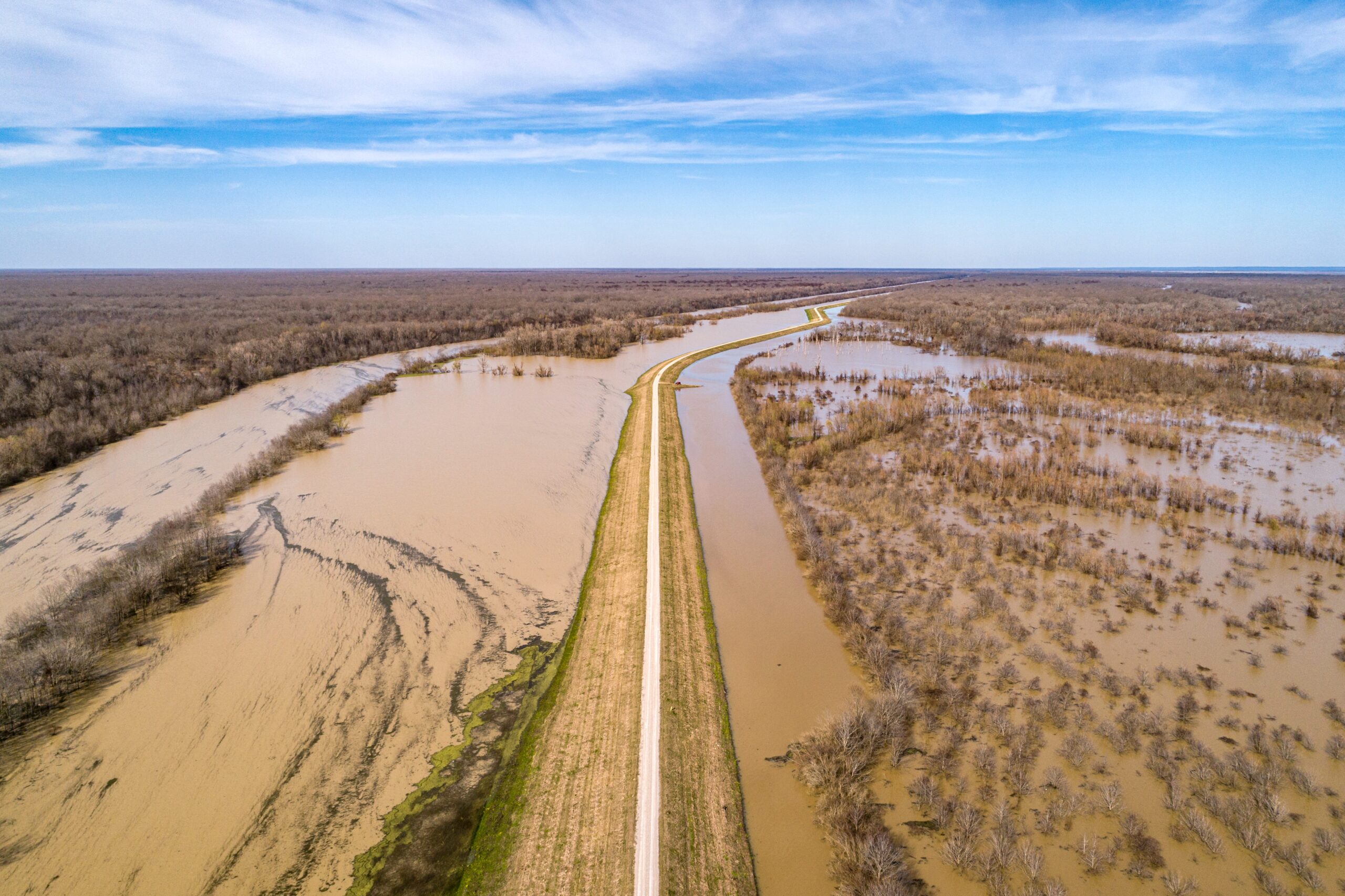 Manchar Lake, in Sindh province, is dangerously full after record monsoons that inundated a third of Pakistan. The lake is now at its highest level in 40 years and is threatening to burst its banks. There are concerns that the resulting flood could impact up to 1.5 million people living downstream.

The breaching of a lake’s banks is a serious matter that can lead to the displacement of many people. In the case of the recent breaches in the lake, over 100,000 people have been forced to leave their homes. While the breaches were made in an effort to protect nearby areas, it is possible that the lake could still overflow. Rescue teams are working to evacuate those who remain at risk, but it is a difficult and dangerous task. Many people have already lost their lives, and the situation is still very serious. It is important for everyone to be aware of the dangers of flooding and to take precautions to protect themselves and their families.

According to Pakistan’s National Disaster Management Agency, floods have affected some 33 million people and killed at least 1,314, including 458 children. The agency said the death toll is likely to rise as rescue and relief operations are still underway. More than 2,000 villages have been submerged and hundreds of thousands of homes have been destroyed or damaged. The Pakistani army has deployed more than 30,000 troops to assist with relief efforts. International aid organizations are also providing assistance. The United Nations has released $10 million from its emergency relief fund to help flood victims in Pakistan.

The water level in Manchar Lake, which is Pakistan’s largest freshwater lake, has been rising for the past few months. This has caused concern as the lake is located in a seismic zone and there is a risk of the dam breaching. In order to lower the water level, the embankment was breached at two points. This will help to reduce the pressure on the dam and make it safe. The breach will also allow some of the water to flow into adjoining areas, which are at risk of flooding. The remaining water will be stored in a reservoir for future use.

Officials in Pakistan breached a dam on Sunday in an effort to relieve pressure from swelling waters and prevent further flooding. The move came after the Manchar lake had already inundated two rural towns and was threatening to flood more densely populated areas. The hope is that by breaching the dam, the waters will be able to flow more freely and avoid causing even more damage. The decision was not made lightly, as it will also cause extensive damage to crops and homes in the area. However, officials believe that it is necessary in order to prevent even greater loss of life and property. The situation is being closely monitored, and additional measures may be taken if necessary.

The lake has been rising for weeks, and the rains have shown no signs of stopping. The residents have been doing what they can to try to hold back the water, but they know that it is only a matter of time before the levees give way. If the levees fail, the resulting flood will destroy homes, businesses, and lives. The residents are doing everything they can to try to avoid this disaster, but only time will tell if their efforts will be successful.

Sindh Irrigation Minister Jam Khan Shoro said that according to the data available with the provincial irrigation department, about 1.05 million cusecs of water was flowing through the breached Indus River banks in different parts of Dadu district. “We have decided to make two more breaches in the river’s banks to save Jacobabad, Shikarpur and Sukkur from floods,” he said. He added that the new breaches would be made at Kot Diji in Khairpur Nathan Shah and at seepage points near Lake Keenjhar in Dadu district. He said that once these breaches were made, the floodwater would recede from Dadu, Khairpur Nathan Shah and Mehar within two to three days. “The process of making new breaches will start tomorrow (Monday) morning,” he said. He added that the decision to make more breaches was taken at a meeting of the provincial cabinet’s committee on flood situation, which was chaired by Sindh Chief Minister Syed Murad Ali Shah. The meeting was attended by provincial ministers, parliamentarians, officials of different departments and experts. The chief minister was briefed about the present flood situation in Dadu, Khairpur Nathan Shah and Mehar districts. It was also informed that so far no loss of life had been reported from any part of Sindh due to floods. “We are continuously monitoring the situation and taking all necessary measures to save lives and property,” CM Shah said.

The immense scale of the flooding in Pakistan has left officials struggling to provide aid to those in need. With over 33 million people affected by the disaster, relief efforts are overwhelmed. Only a quarter of a million people have been able to find shelter in government shelters – the rest are either staying with friends or family or have been forced to camp out in the open air. The lack of resources is painfully evident; food and water are in desperately short supply, and there is little hope of getting more aid any time soon. The Pakistani government has appealed for international assistance, but so far the response has been disappointingly small. In the meantime, millions of people are struggling to survive in desperate conditions. It will be many months before they can start to rebuild their lives.The mosquitoes that breed in swampland areas are a serious public health concern. These insects are known to transmit diseases such as dengue fever, which can cause severe sickness and even death. In addition, the stagnant water in which they breed is often full of human and animal waste, which attracts swarms of flies. These flies can then spread disease to humans through contact with contaminated surfaces. To protect public health, it is important to take steps to prevent mosquito breeding in swampland areas. This can include draining standing water, treating water with insecticides, and covering or filling in stagnant pools.

Additionally, public education campaigns can help raise awareness of the dangers of mosquito-borne diseases and encourage people to take precautions to protect themselves.Unicef has warned that the lack of clean water in Pakistan could lead to an increase in child mortality rates. The agency estimates that approximately 3.6 million children under the age of five are at risk of dying from waterborne diseases such as cholera and dysentery. This is due to the fact that nearly half of Pakistan’s population does not have access to clean drinking water. In addition, Unicef estimates that over 2.2 million children are living in areas with high levels of fluoride in the water, which can lead to a condition known as fluorosis. This can cause a range of problems including skeletal deformities, joint pain, and muscle weakness. While Pakistan has made some progress in improving access to clean water, more needs to be done to protect the country’s most vulnerable population.