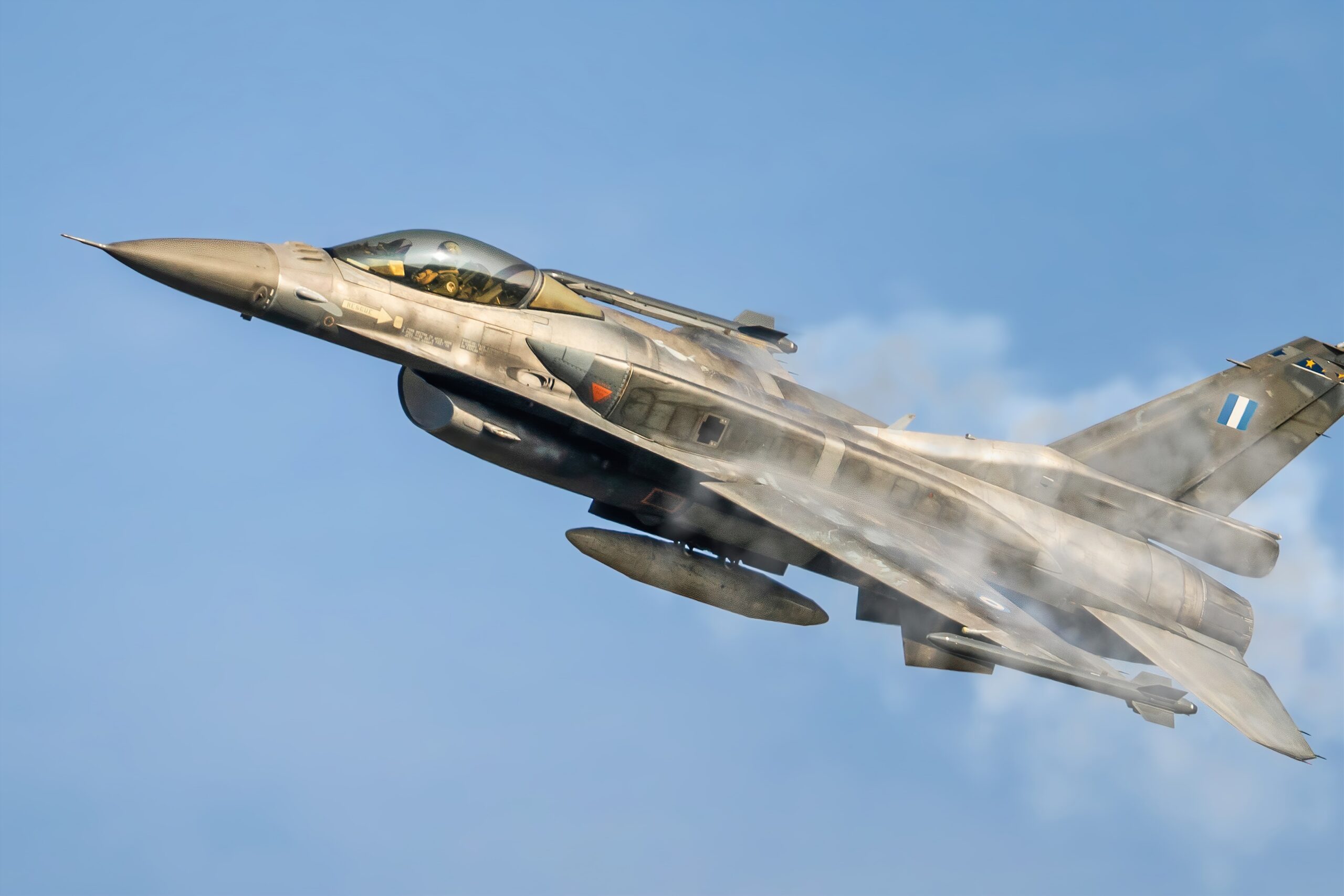 The Biden administration has approved the possible sale of F-16 aircraft sustainment and related equipment to Pakistan for a cost of 450 million dollars. The proposed sale will support Pakistan’s efforts to maintain its F-16 aircraft capabilities, which are critical to counterterrorism and counterinsurgency operations. The Pakistani Air Force is currently operating a fleet of over 70 F-16 aircraft, which were procured from the United States in the 1980s and 1990s. This proposed sale will sustain Pakistan’s current fleet of F-16 aircraft and provide important benefits to U.S. industry. If Congress approves the sale, Pakistan will be required to purchase the sustainment services and related equipment through the U.S. government’s Foreign Military Sales program. This proposed sale is part of a longstanding security relationship between the United States and Pakistan. The United States remains committed to supporting Pakistan’s efforts to combat terrorism and militancy in the region.

The deal falls under the Foreign Military Sales programme that was suspended by former US president Trump in early 2018. The reversal of the Trump-era decision by the Biden administration comes a year after the US has withdrawn its forces from Afghanistan and acknowledges Pakistan’s help in evacuating its personnel. The sale is part of a wider effort to shore up Pakistani defences against a more assertive India, analysts say. Pakistan’s air force chief, Air Chief Marshal Mujahid Anwar Khan, welcomed the news, saying the F-16s were “force multipliers and have always been an integral part of PAF’s combat fleet”. “This will further bolster PAF’s capabilities towards ensuring regional peace and stability,” he said in a statement. Under the terms of the deal, Pakistan will buy 30 F-16 Block III aircraft – an updated version of the fighter jet – and 18 used aircraft that will be refurbished by Lockheed Martin. The deal also includes 50 AN/APG-83 Scalable Agile Beam Radar (SABR) systems, which are designed to destroy enemy fighters at long range; and 3,500 Advanced Medium-Range Air-to-Air Missiles (AMRAAM). In addition, Pakistan has asked for training for pilots and ground crew, spare parts and support equipment. The total value of the deal is $799 million (£574m). Delivery of the planes is not expected to begin until 2023.

The US State Department has confirmed that the government has notified Congress of a proposed Foreign Military Sales case to sustain the Pakistani Air Force’s F-16 programme. According to a spokesperson, the case would allow Pakistan to purchase up to 40 F-16 Block 70/72 aircraft, as well as associated equipment and services. If approved, the sale would represent a significant expansion of the Pakistani Air Force’s capabilities and would provide a much-needed boost to its fighter fleet. The case is still awaiting Congressional approval, but if approved, it would be a welcome sign of continued US support for Pakistan.

The United States has proposed the sale of eight F-16 fighter jets to Pakistan, the State Department said on Monday, a move that could further strain relations between the two countries. If Congress approves the sale, it would be the first major US weapons sale to Pakistan since President Donald Trump took office. The plan has already been met with opposition from Indian officials, who argue that the sale would increase Pakistani military superiority in the region. “Pakistan’s F-16 programme is an important part of the broader US-Pakistan bilateral relationship. The proposed sale will sustain Pakistan’s capability to meet current and future counterterrorism threats by maintaining its F-16 fleet,” the State Department said, adding that the proposed sale would ensure Pakistan retains interoperability with the US and partner forces. Pakistan has been a key ally in the US-led war on terror, but relations between the two countries have been strained in recent years over Pakistan’s alleged support for Taliban and Haqqani network militants. Earlier this year, Trump announced plans to cut off nearly $2 billion in US military assistance to Pakistan over its alleged failure to take action against terrorist networks operating in the country. Monday’s announcement is likely to further upset Indian officials, who have long opposed US weapons sales to Pakistan. “We have seen reports about an intention by the United States of America to sell certain military platforms and equipment to Pakistan,” Indian Ministry of External Affairs spokesperson Raveesh Kumar said on Tuesday. “We are engaged with the U.S. government on this issue.” Kumar added that India had conveyed its “concerns” about such a sale in “clear and unambiguous terms.” The proposed sale comes as Islamabad seeks to bolster its defences amid an escalating arms race with India. Last month, India announced plans to buy new fighter jets and missile defence systems from Russia and Israel, moves that experts say could trigger a regional arms race.

On May 22, the US Defense Security Cooperation Agency delivered the required certification, notifying Congress of the possible sale of F-16s to Pakistan. The notification informed the US lawmakers that the State Department has approved the FMS to Pakistan of F-16 case of sustainment and related equipment for an estimated cost of 450 million dollars. This is a positive development in the relationship between the two countries, as it signals a commitment to cooperation on defense matters. The sale of F-16s will enhance Pakistan’s ability to contribute to regional security and stability, and will also provide much-needed support to the Pakistani military. This is a positive step forward for the US-Pakistan relationship, and we hope to see more cooperation in the future.

In a notification to Congress, the State Department said it had approved the possible sale of F-16 sustainment and support to Pakistan. The sale, valued at up to $125 million, would consolidate prior F-16 sustainment and support cases and add additional continued support elements, according to the notification. It said the support would enable Pakistan to maintain operational capability of its F-16 aircraft fleet.” This proposed sale will support U.S. foreign policy and national security objectives by helping to ensure that Pakistan has sufficient fighter aircraft capabilities and supporting infrastructure to meet current and future threats,” the notification said. Despite concerns about Pakistan’s handling of militancy, the United States has been a major supplier of arms to Islamabad, which says it needs the weapons to fight terrorism. The Republican-controlled U.S. Congress has in the past blocked military sales to Pakistan over concerns about its nuclear weapons program and Islamabad’s alleged support for Afghan Taliban militants fighting U.S.-led forces in Afghanistan. Since then, however, lawmakers have approved several arms sales to Pakistan, including for F-16s,Apache helicopters and P-3C Orion maritime surveillance aircraft. The Trump administration last year also announced plans to provide $1 billion in military equipment to Pakistani security forces. Additional details about the proposed sale were not immediately available.

The United States has officially notified Congress of a potential sale of F-16 equipment and services to Pakistan, the State Department said in a news release on Wednesday.

The department also clarified that the proposed sale does not include any new capabilities or weapons. “The Pakistan Air Force already operates a fleet of F-16s and has been receiving U.S. support for these aircraft since 2008,” it said. The proposed sale would merely continue the sustainment of Pakistan’s existing fleet.